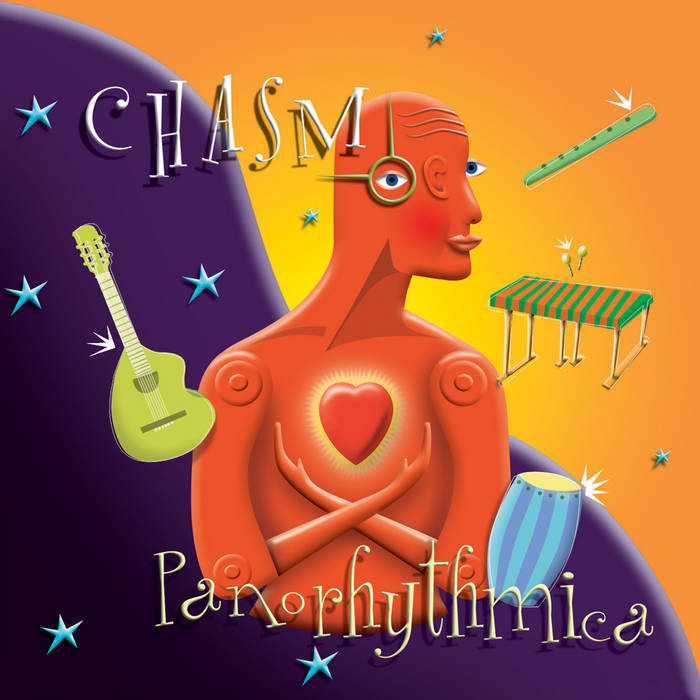 Comprised of flutist Michael Whipple and guitarist Mark Esakoff, the members of the Ventura, CA-based jazz duo Chasm (pronounced kaz'm) first met in 1987. As a youngster, Whipple's family moved around a lot (his father was a military man), and when his father forbade him to learn the drums, he picked up the flute and also taught himself how to play the recorder, keyboards, marimba, and despite his father's misgivings, eventually drums and percussion. Esakoff on the other hand, picked up guitar at the age of 13, equally inspired by rock and folk, eventually traveling with his instrument throughout America , Europe, and North Africa , before hooking up with Whipple. Since then they have added band members and continue to evolve with their World Jazz music; blending contemporary jazz within a world music setting. More at: chasm-music.net

Bandcamp Daily  your guide to the world of Bandcamp